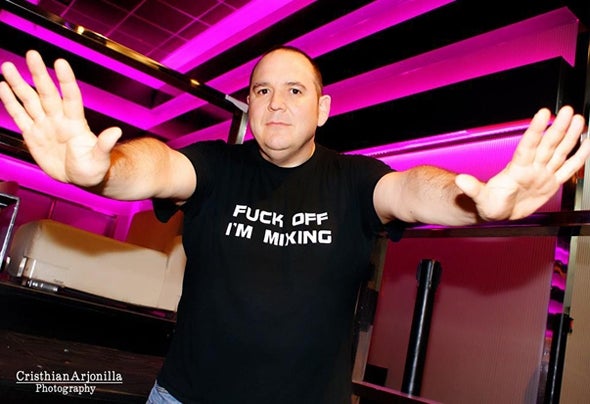 Jose Diaz has established as one of the best deejays in the Valencian Community.His artistic career began as a DJ in the mythical nightclubs of the city.His excellent musical taste marks the rhythm with the finest mixes, 100% rhythmic music, he makes the dance floor feel really crazy. Techno and Tech-House sounds are the main weapons of his sets.Invited by various deejays he arrives to Ibiza clubs: Bora- Bora, Privilege, Es Paradise, while being a resident Deejay in Puz z le, Apache, Spook Club, Space Valencia, Space Benidorm clubs.This charismatic deejay of the Valencian electronic tech- house scene has a fresh and dynamic style and is a must also in the most prominent After Hours of his city: Lou Morning Club and Space Benidorm or festivals such as Sound Parade, Spring Summer Festival, Privee Summer Fest and Sun Festival.