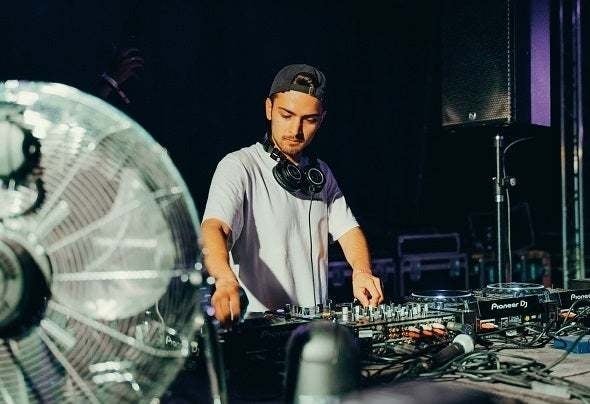 "As a young dj & producer, Solink has set himself to make energetic music which makes people dance. With melodic and progressive sounds, Solink tries to define a feel in his music which sends his listeners on a journey. Born in a small city in germany named "Lippstadt" he quickly became a well recognized name in his city and parts around it. After becoming resident DJ at a local club, he quickly managed to break out of the local hero status and began to play gigs in clubs and festivals such as: Conny Kramer Münster, Butan Club Wuppertal, Stone Dance Geseke and many more. In the world of audio production, he always tries to find a sound which differs from others, while staying melodic and trying to make something that touches people. Be prepared for what's coming up, as there is much potential in this young and energetic musician."