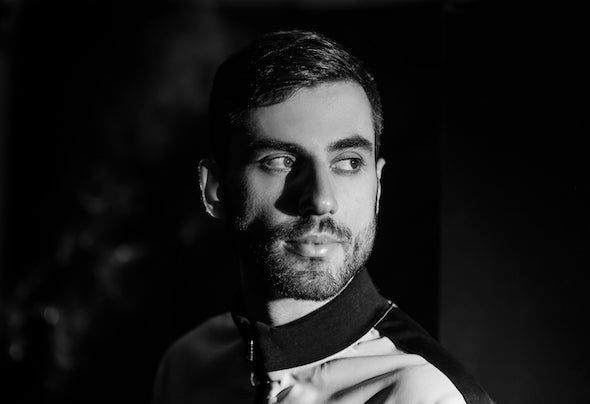 Carlos Poppi a.k.a Dub Recycle from the country side in the state of São Paulo has been a DJ since the age of 12 and already have lived and studied music production in the Berlin, Germany for three years. He is one of the founders of the Wir Lieben night in south of Brazil, and today lives half in Spain and Brazil. His work dictates a personality between melody and melancholy. In 2008 he started his deep house project Dub Recycle and from then on he has had his natural transition into melodic techno. With releases on some of the world's leading record labels like Steyoyoke, Us and Them and Qilla Records to name a few, his track "Under your Skin feat Kieran Fowkes" has selected by "Electronic Rising" a huge playlist on Spotify.  He has received support from names like Noir, Eelke Kleijn, Øostil and D-Nox. Recently was in a India tour for the second year and many supports from there.