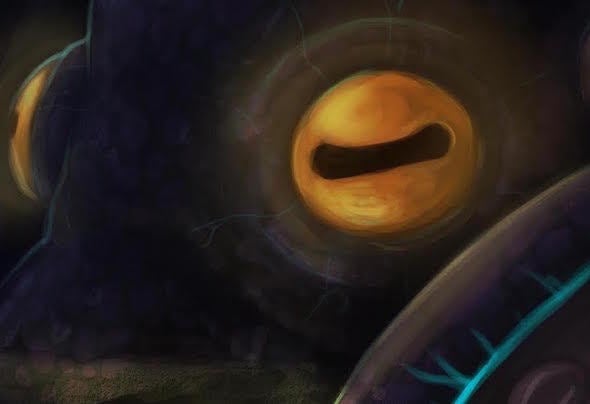 Bad Eye is the creation of two brothers from Boston, MA, who approach the darker and more elemental dance music genres with a singular mission: Create the soundtrack worthy of an ancient and giant deep-sea leviathan. Asher and Gage Norris have crafted deep and cinematic techno, electro, and progressive house under the moniker since 2016, which saw the release of their debut EP, “The First of Its Kind." After a year of creating in the lair, they came to back to the surface and joined the Emercive Recordings roster to release their original track “Seven Sixty.” With a slew of new projects and ventures in the works, the two brothers are primed to make an impact.