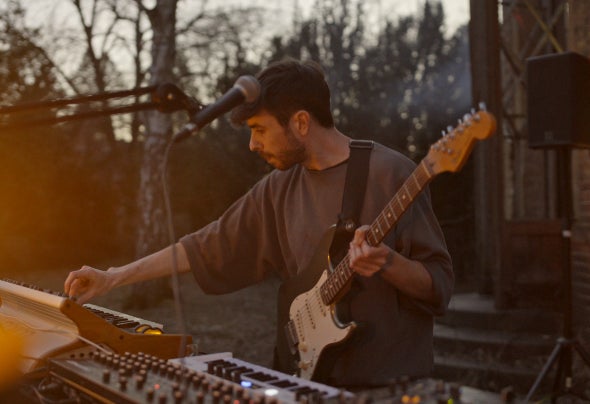 Schtu started collecting records and DJing in England, in 2010. A few years later he moved to Berlin to start taking his music more seriously and has since graced the decks at many of the famed clubs & festivals there. In 2014 he started producing his own music, and has already built up a healthy back-catalogue with releases on labels such as Ein2, Möhre Rekorder, Weltn Audio, Bullfinch and Wildfang. In 2021 he launched his own label, Casomat, designed to showcase not only his own music but also that of other producers & artists sharing the same ethos. His style is varied, and in his sets he often drifts seamlessly between house, techno, disco and downtempo.