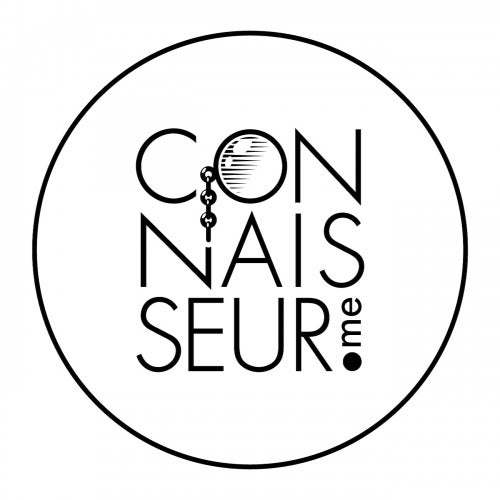 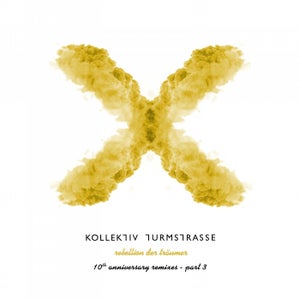 In November 2010, we released Kollektiv Turmstrasse's "Rebellion der Traumer" - a timeless album with a major impact on both the artists and on us, the label. It was a big success in every direction and even now after 10 years, the album still is a milestone. Reason enough for us to celebrate the 10th anniversary of the two German northener's debut album both with a long awaited repress of the double vinyl, as well as a fresh round of remixes.

You can expect nine new remixes which will be released in three different parts over the course of several weeks.

We open the third and last part of the anniversary remixes with TSHA, a London based producer who is quickly emerging as one of the most exciting newcomers around. She is signed to Counter Records, the imprint of London label Ninja Tune, where she just released the highly praised „Flowers" EP. Next to this, she was included in Spotify's „Black History Is Now" campaign and was just nominated as „Best of British: Breakthrough Producer" by the DJ Mag. TSHA picked „Heimat" and has transformed it into a highly addictive indie-electronics dance tune, with a fine portion of pop.

The mysterious Macho Cutie picked the so far un-remixed „Deine Distanz" and has given it a proper Italo Disco treatment with a touch of Anne Clark. Rumour has it, that Macho Cutie is the offspring of a female Lucha Libre (Mexican wrestler) and a Norwegian deer hunter. We don't know if this is true, but after his/her small collab with our Connaisseur stalwarts Of Norway, we are fans.

The last remix is by the versatile producer and Wisdom Teeth co-founder K-Lone. His take on „Uneins" has a proper Bristol Techno/Dub touch and is aimed towards being a DJ tool with its techno stabs and live sounding drums.