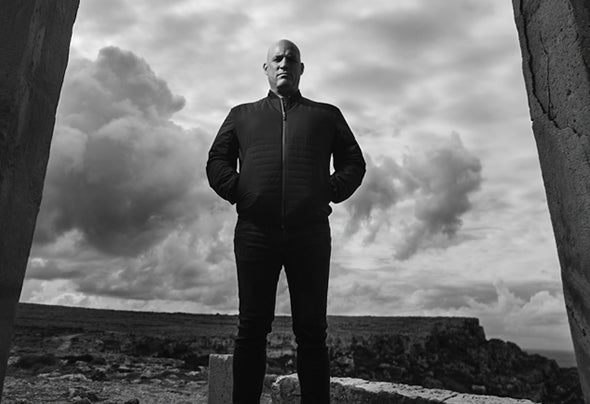 The Element is a household name when it comes melodic house & techno music. Although he originally comes from the small island of Malta, he is well known in all four corners of the World. A career that started in the early nineties up until this very day. Even tho 'The Element ' has been around for all these years, he always kept himself fresh and updated. His recognition took a huge turning point Internationally after his track 'Judgment Day' was played in almost every Tale Of Us gig around the globe in 2019, alongside many other 'The Element' tracks that are still yet to be released. It is needless to say that he performed alongside the biggest names such as; Tale of Us, Mind Against, Matthew Johnson, Richie Hawtin, John Digweed, Green Velvet, Sasha, Dixon, DJ Tennis, Art Department to name a few ... Sean (The Element) is also very known for his massive Cosa Nostra events in Malta. A Sunday night concept which was and still is considered to be the most anticipated club night ever to be seen in Malta. At one point the success was so big that in 2013 Cosa Nostra had hosted the first Life and Death Festival in Malta, and also debuted it's first international event in Sankeys Ibiza. All this resulted in The Element establishing a residency with Sankeys Ibiza for the summer. It is thanks to people like him that Malta has it's name on the map in this industry. Things developed by time and he came up with another mind blowing concept which goes under the name of 'The Weekender'. His series of events were considered to be amongst the very best in 2019 with headlining artists Tale Of Us alongside, Mathame, Aether, Erly Tepshi, Soel, Innellea and many more. Big projects are always in the pipeline for 'The Element' and 'The Weekender', that is when he teamed up with 'Inmates' to bring the World's biggest performing artist right now, Boris Brejcha! An event that is set to be highly anticipated by thousands of people on the 6th June 2020 in Malta. They say only time can tell of what the future holds, but one thing is certain. 'The Element' is on the rise like never before and you will see his name listed amongst the biggest performing artists, playing in the biggest events and festivals, with music that can tear any dance floor apart.