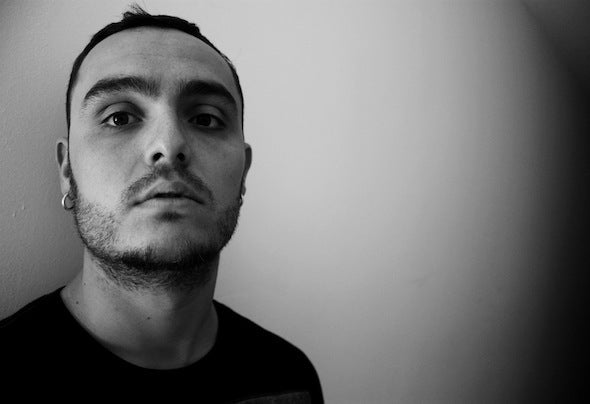 Born in 1991 in Madrid, Samuel Wallen always showed a great interest in music, studying instruments such as the violin and later, drums and percussion, which he still plays today in a band.It may be his German roots that have bound him from young to techno, mixing and playing live gigs mostly in the Madrid area such as: "Code Fabrik", "Reset Club" and "Riviera" among others.Late in 2013 he was approached by "Price Tag Records" a label on which he has already produced his first tracks. Various audio-related courses have helped solidify his ideas and shift his focus more towards production.Since 2017 he owns, with he's partner Carlos Fernandez, the techno label ONISM.