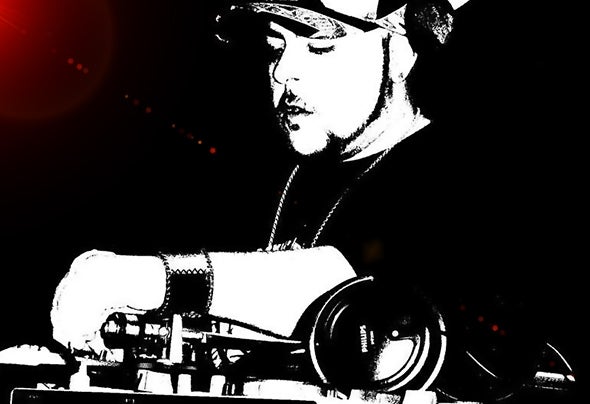 Kimetech starts to feel interested by music at a very early age , his amazing curiosity drove him through many different stages, until he found his place on the electronic music.His musical beginnings cover from punk music until a mixture and variety of styles, always looking for the most emotional and convincing side.The first steps into electronical music were taken in a certain vague way because he had a huge curiosity since his early ages about the DJ world, however, none of the electronical music styles awoke any particular feelings on him.Around the year 2000, he starts to discover the electronical music world more in the deep, discovering a total different world than what he used to know and finding there his right place.Around 2003 he decides to start experimenting and looking into his own style,starting to create Techno and Hardtechno, mixing warm rythms with cold sounds and looking into a symbiosis between rythm and forcefulness.Little time after he started his musical path , he meets Jairo ( Marsilio Ficino) giving a massive evolutive step towards the discovery of new sounds.At the same time he meets Synthallien , to whom he is very grateful for his wisdom at the time of initiating the production of his own music.After playing in some Raves and several local performances, it happens to get real one of his dreams , residency at the ZEUS hall, sharing the DJ booth with artist of the size of Kevin Sounderson, Frank Kvitta, Cristian Varela, Bando, Ignition technician, Boriqua Tribez, Reeko... His sets can be completely eclectic, ,joining always melody and forcefullness as personal mark, looking for emotion and movement on the dance floor.He calls himself vinyl defender , but never leaving behind the new technologies, admiring the most underground soundsof the electronic music.