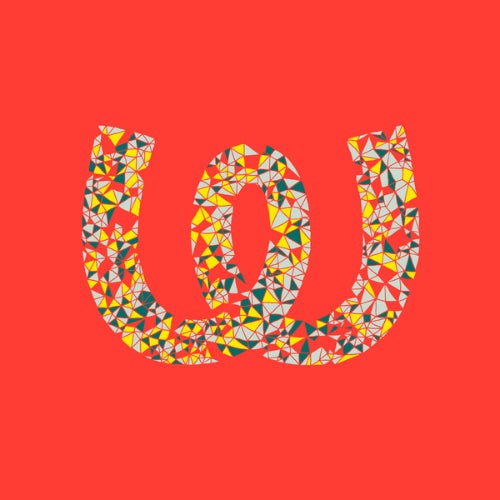 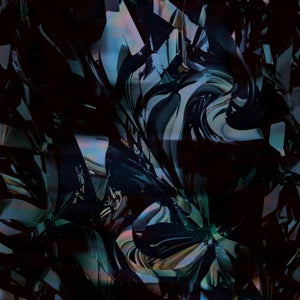 Kiko & POPOF link for a high-impact debut on Watergate.
The talented French artists both have a discography that goes back to the '90s. Kiko a veteran of 500+releases, highlighted by his 1998 cut 'World Cup' that was continued a minor techno classic at the time.He's gone through many sonic incarnations since then and is currently turning heads with superbproduction on labels including Diynamic and Afterlife. POPOF, meanwhile, is a genre flexitarian, just asadept at releasing on Cocoon and Truesoul as he is Hot Creations, and now of course - Watergate Records.
'Night Sky' is a big, bright dancefloor pummeller, made for peak-time moments and driven by a stirringchord sequence. 'Love Triangle' is a shimmering nu disco beauty, propelled by a sharp tech underbelly.Fresh from her much-loved 'Raver Girl' EP, Yulia Niko contributes a slick re-rub of the title track, retainingthe original's glistening melodic lead, while giving it a punchier bottom end. Rounding out the packagestrongly, rising UK duo Mia Mendi give 'Love Triangle' the remix touch, re-fashioning it into a sublimebreakbeat gem made for early morning on the Waterfloor.