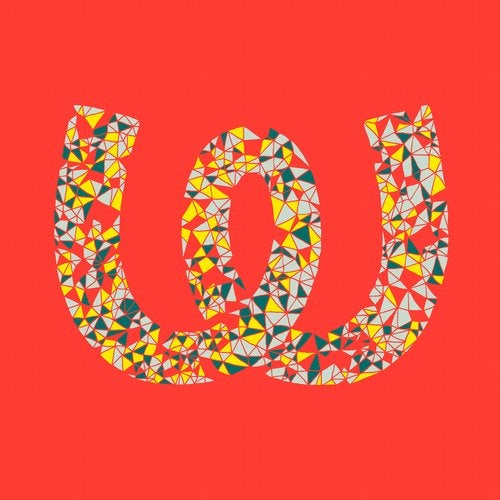 Watergate Records celebrates 10 years of its quality-obsessed imprint with a special 50 track anthology of the team's favourite records. Over the last decade, the imprint has set the gold standard for captivating electronic music from across the house and techno spectrum, successfully mirroring the club's on-point booking policy. It's not a case of who's played at the Berlin's institution, but rather who hasn't, and the label arm follows suit, gifting the scene some of its most memorable cuts since its inception in 2008. There are seven sumptuous works from resident Matthias Meyer, led by 'Hope' and 'Love Letters from Sicily', his collaborations with Ryan Davis, while a timeless Sasha gem 'Trigonometry' takes us back to the Welshman's glorious contribution in 2017. Watergate favourites Adana Twins deliver four shimmering tracks highlighted by their rework of Patrice Bäumel's 'Roar' and 'Relentless' with WhomadeWho's Jeppe Kjellberg. Henrik Schwarz's time-honoured classic 'Take Words in Return' appears on the compilation three times, with the original rubbing shoulders with reworks from Jimi Jules and C2. Carl Craig's famous moniker features again with his stunning remix of La Fleur's 'Arms Around', while Kenny Larkin's remix of the Swede's 'Nightflow' is an unmissable inclusion. King Kerri Chandler, one of house music's most enduring icons, brings heat with 'Mama' feat. Jerome Sydenham and 'Checkmate', while 'Amanacer', Solomun's beguiling track from 2017 makes an essential addition. Elsewhere the likes of Tiefschwarz, Maceo Plex, Butch, Ellen Allien, Pan-Pot & Slam, Marco Resmann, Mathias Kaden, Fur Coat, Ruede Hagelstein, Catz 'N Dogz and more feature on the compilation, reinforcing the breadth of artist and sound that find a home on Watergate Records.