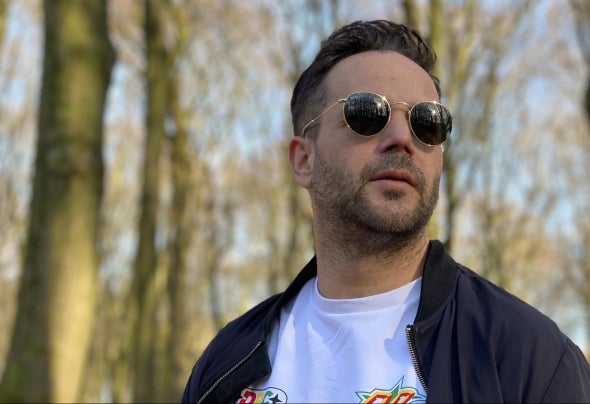 The word visionary is often overused in electronic music, but for Alex Niggemann it’s the perfect description for a man who prides himself on innovation. Always looking forward and developing all facets of his career with unparalleled creativity and artistic flair, Niggemann’s Modus Operandum is to embrace the new and push boundaries of the genre he loves so much. Having been a classically trained pianist from an early age, it was a trip to the iconic Poison Club in Dusseldorf that switched Alex onto the house and techno scene. “I’d always been interested in the music”, he says, “but hearing it in a club for the first time, and really feeling the energy and vibe - it suddenly made sense to me. I was intoxicated by the way that a DJ with four decks and vinyl could create such an atmosphere and sense of togetherness, and I knew then that this was my calling in life”. This calling led him to begin DJing locally and soon he built his own studio and started producing music. It wasn’t long before he was regularly releasing music on established labels, with support from taste-makers around the world, but it was 2006 that was his breakthrough year, remixing Booka Shades “Darko" as his very first release. Continually searching for a new creative outlet, it was a natural progression to launch his own label and events brand, AEON, in 2013. Since it’s conception, the label has been instrumental in the development of several, now-established artists including the likes of Denis Horvat, Speaking Minds & Biesmans to name a few.   AEON has also become globally renowned for it’s events, with Alex regularly curating sold out parties.   2018 saw AEON celebrated its 5th anniversary with atour of events and series of celebratory releases featuring many of the AEON family and some new arrivals alike which led the label to be featured as Beatport’s ‘label of the month.