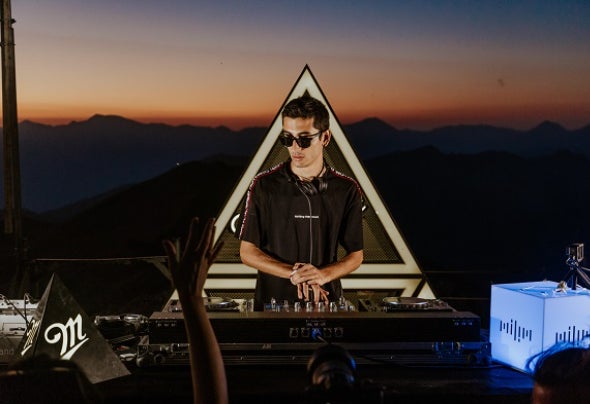 Having started his production career in 2018 after some years of DJing, Yigitoglu quickly received promo and set support from household names Carl Cox, Monika Kruse, Joseph Capriati, A.S.Y.S., The Yellowheads, Ferhat Albayrak and many more. Within the first two years of his production career, he signed with internationally acclaimed labels Phobiq, Airborne Black, Black Kat, Jeton and Davotab. Regularly appearing on stages in his home country Turkey and by persistently delivering quality techno sets to his crowd, he has also build up a following. During his gigs, he loves observing his crowd to often find himself in an upward spiral lifting him and his mixing to the top thanks to them.