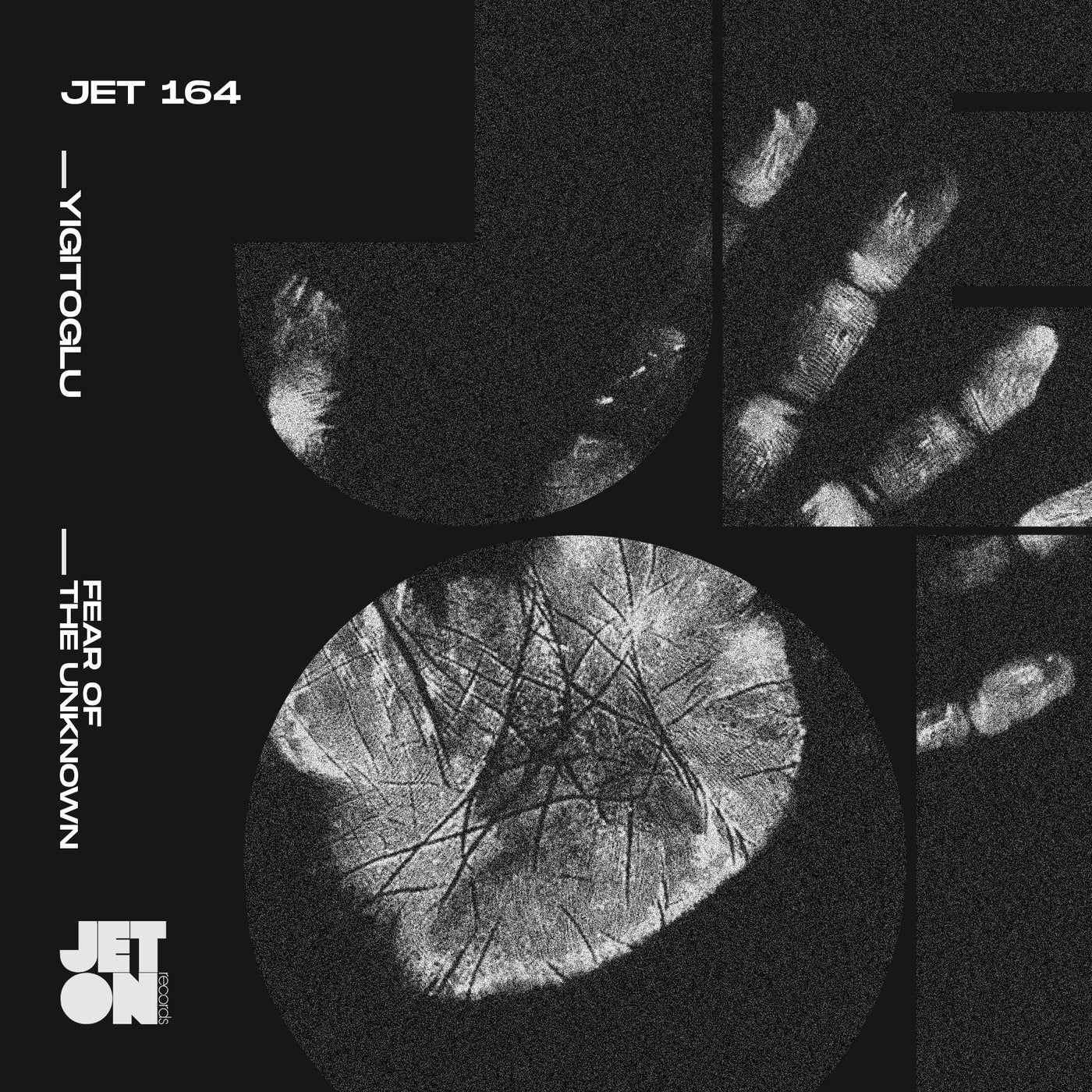 164th Release of Jeton welcomes back Yigitoglu with Fear of The Unknown EP.

Yigitoglu becomes one of most importing exports of New Generation of Turkish Techno Scene and one of the best selling artists of Jeton. He has been heavily supported by Deborah De Luca with his great EPs out on Solamente. He is pushing Beatport Charts in almost every track he produced on respected labels like Airborne Black, Phoniq, Techno Brooklyn, other than Jeton Records. He is also performing regularly on Jeton Events and Jeton Showcases both in Istanbul and Ankara.

Yigitoglu's 3-trakker newest EP Fear of The Unknown reflects his signature sound, acidy, energic, great drums and great traffic. We hope it will be on weapon on peak time needs.

Fear Of The Unknown