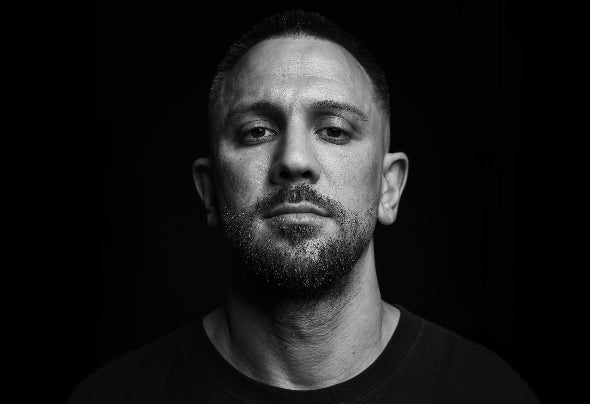 Music was the only constant in his teenage years. It was his early 20’s when he experienced a set from Gregor Tresher, that the passion for dance music was solidified. He found inspiration in artists including Chris Liebing, DJ Rush & Sven Väth. Studying a bachelor’s degree in audio engineering and music production at the SAE Institute, he started to produce some of his first tracks. Notable releases came in the form of his ‘My Moog’ track landing on Tronic in 2017 which marked his first international release. Shortly followed by his ‘Running Numbers’ EP on Filth On Acid which became a hit internationally – played by Charlotte De Witte, Deborah De Luca & Reiner Zonneveld. Powerful, energetic and euphoric are words which have been used when describing his production style. His music reaches people all over the globe and he has played some of the worlds most established clubs including; Womb in Tokyo, EGG in London and Sisyphos in Berlin. Monika Kruse’s Terminal M imprint has been Patrik’s main release home since 2018, with 3 EP’s. His debut with the ‘Discovery’ EP was also his 1st Beatport techno chart topper, landing in at the No.3 position. His track ‚Hope’ remains his best-streamed track with over one million streams via Spotify. Not forgetting releases on the legendary Carl Cox’s Intec where his remix of ‘Free’ remain his favourite release he has done to date. Patrik’s next destination called Drumcode - he’ s picked by Adam Beyer to release on his iconic techno label!