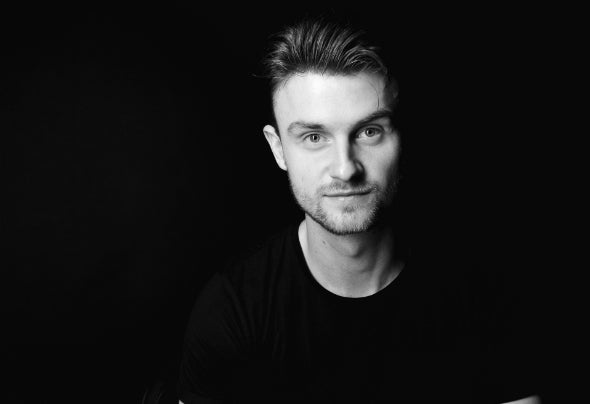 "Rough but emotional".One of many ways the French DJ/producer Julien Riess describes his music signature and his combination of melancholic vibes and straight forward techno. A perspective on his deepest and most personal thoughts, expressed with intensity and space through his music.Juien’s fascination with the techno began after moving to Hamburg, Germany, in 2012 where he soon started to learn the craft of music production.He established himself releasing DREAMS under his first artist name ETF, which marked his first step into the world of studio production.Motivated by all the love from his listeners, he continues to evolve in his own style, having released tracks like HOTEL RAVE, HHS3 and LACRIMOSA.As he builds up his portfolio, he already had some well-received performances in some of Hamburg’s most prominent techno clubs.