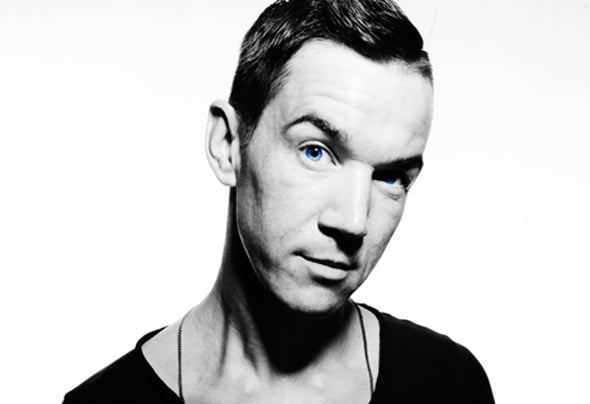 Faceless Recordings cofounder, OFF Recordings newcomer and Nurvous Records debutant Barber has quickly established himself an artist to keep a close eye on. His introductory release saw the Faceless Recordings team come together on what was also the labels first release – ‘Left Your Love’. Climbers produced it, Barber and Silky remixed it, and DJ Mag backed it to the hills by featuring as a download on their website. Coming together once again to stamp some signature club vibes on their next EP for OFF Recordings. Frozen & Mindset both set the tone for future releases, sitting nicely bridging the gap between house and techno, and always retaining underground appeal. OFF took the support one step further by inviting Barber to join Vanilla Ace on the remix for Bruce Leroys & Dr. Shinigami’s ‘Get Me Right’. The remix placed highly in the Beatport deep house charts, inviting attention to Barbers next moves. This interest fell further afield than the underground, with Columbia Records asking for Barber to remix his childhood heroes, Depeche Mode. His remix of ‘Should Be Higher’ takes the original on a new journey. It retains the original’s feeling and intelligence, whist giving it a straightforward club ready feel. His greatest attribute when it comes to production is his flair for improvisation, which is exactly how he learned to play the keys on blues & jazz scales. As a result, he doesn’t read or recite pieces but constructs his works through pure feeling. Taking influences from a samba background, percussion is an obvious crucial element in the music he creates where the grooves are designed to compliment Barber’s most prominent factor, his voice. This was one of the key features that drew the attention of New York based record label, Nurvous Records, who were quick to snap up Barber’s next release – Making It Up. Barber and Live-Act Saytek also collaborate a two track EP for Tech-House Label Cubism Records. (Medicate & Meditate) This has found extensive support from throughout the cross-section. most notably being championed by Viva Warriors Chief; Steve Lawler. Dubbing it as his favourite track and donning it every set on-going through the summer of 2014. Track of the day by Steve Lawler. DJ Mag asked Barber to feature in their July edition segment; 'Rewind'. a little look back to the humble beginnings of my career. Barber currently host's his own monthly radio show on blooplondon.com this is to showcase his labels up coming talent and what is rocking Barber's dance floors. while holding a bi-monthly DJ residency at London's East End gem; The Rhythm Factory. 'Faceless Recordings Presents......' Upcoming... Fresh New Material will be coming on London's Phonetic Recordings, Cubism Recordings, and Italy's Go Deeva Recordings, also keep your eyes and ears out for a very special release currently being sported by the Tribal Sessions head name Darius Syrossian. The rest as they say is history (in the making......)