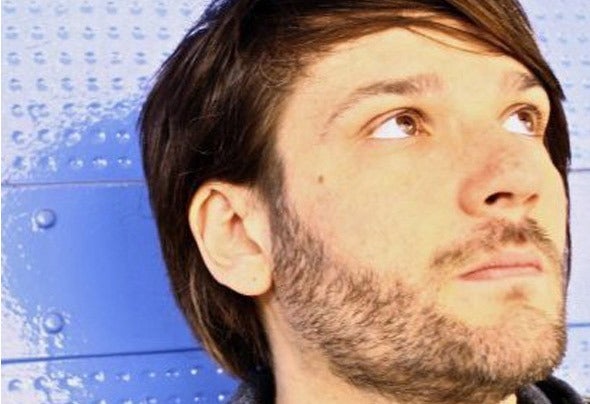 Saytek has earned the reputation as one of the most exciting and innovative acts to emerge from the UK house & techno scene. His talent as a live artist has gained him a headline bookings at clubs and festivals across Europe including Fabric London, The Zoo Project Ibiza (where he’s recorded two albums), Sankeys in Manchester, Mint Club Leeds, MR C’s Superfreq in France, Amnesia Milan, Cafe De Anvers Belgium and even ‘uber’ cool Secret parties in Frankfurt and Berlin. Renowned for using a blend of analogue and digital equipment he amazes audiences with his unique improvised shows. Weaving together a seamless mix of his own unique inspired loops and patterns. Saytek's performances have been highly acclaimed by the international dance press with DJ Mag saying "An amazing live set journeying through Saytek’s distinctive vision of house and techno" A proud partner in Cubism Records where he reworks his live material into DJ friendly tracks releasing regular EP’s and albums. Saytek’s sound is in demand and as a result his work can be found on many labels. Fans of Saytek’s music include Steve Lawler, Okain, Luciano, Laurent Garnier, Richie Hawtin, Dubfire, Claude Von Stroke, Derrick May, Carl Cox, 2000 and One, Anthony Collins, Solomun, Terry Francis and Nic Fanciulli among many other leading tastemakers.