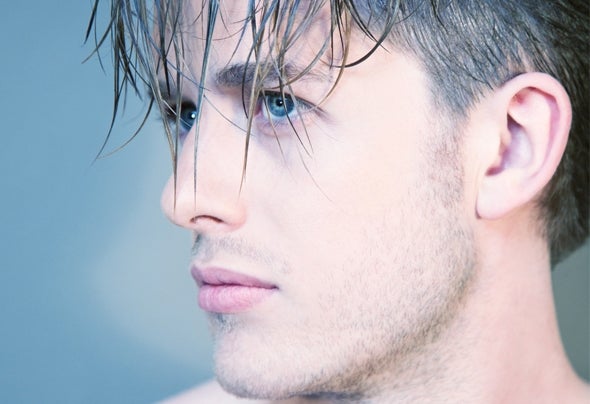 One of Holland's most famous extreme speedcore/hardcore/gabba-dj's, owner of Hong Kong Violence. Akira began as a industrial hardcore techno, terror,speedcore DJ in the mid 1990s, making a name for himself as the " de race chinees " in 1998, when, during the sold out edition of Mysteryland Lingebos edition. He has played at clubs as Hemkade ( NL ), Clubnumberone ( IT ) ,Pont Aeri ( ESP ) ,Bunker ( DE ), Void ( UK ), as well as raves like Thunderdome, Masters of Hardcore, P.O.R.N, Nightmare in Rotterdam, Defcon, Dominator, Project Hardcore, Hardcore4life, Decibel, In Qontrol, Q-base, Digital Overdose, Raving Nightmare.He now spearheads two record labels, Hong Kong Violence and HKVZ. His first singles were released in 1998, all made with the legendary 8 bit hardcore machine aka Amiga 600. He became good friends with Richard, a.k.a. Drokz, whom he met during a interview at the Tunnel of Terror ( Mysterland 1997 ). Drokz suggested him to make tracks his his label C**t records, Akira did so, and he made the diss song " Trancetrutje " in 2000, which was a huge success shortly after its release. Nowadays Akira is back on track so to speak, with some savage new hardcore techno with a lot of crossover tendencies, from uk hardcore to schranz to hard techno to breakcore to frenchcore to extreme speedcore. Together with his bollox DJ sets this really makes him the leader DJ of hardest hardcore techno in all forms.