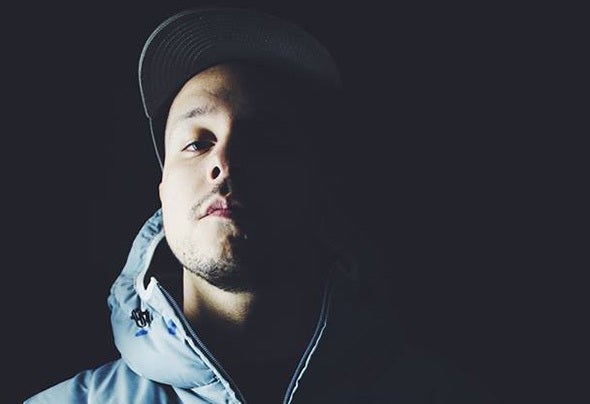 Currently one of the best known names from the portuguese Drum & Bass scene due to much dedication and work, C-Netik got into the genre in the early 00s while discovering electronic music and other alternative styles. During those years, he also got started in production, building loops and experimenting in various genres. In his solo productions, C-Netik aims to use and reinvent tendencies from various genres - Techno, Ambient, Industrial, Hardcore, Hip- Hop - creating a fusion of styles which results in original sounds with hypnotic basslines. Jump starting his DJ career in Therapy Sessions Portugal events back in 2006, C-Netik quickly made an impact on the local scene. Rising through the ranks as he joined Yellow Stripe, his influence was remarkable and the darker side of the D&B gained a loyal following. Eventually co-founding Yellow Stripe Recordings and successfully releasing music by himself, the YS roster and most of the scene's biggest hitters, C-Netik and YSR's impact over the last couple of years has been impressive. 2014 has been a great year for C-Netik and just keeps on giving. Following a string of releases on Yellow Stripe, PRSPCT, Forbidden Society and other labels in 2013, this year has been an even more productive one, with plenty of collabs with the likes of Cooh, Bratkilla, Sinister Souls, Switch Technique, Robyn Chaos, his YS comrades and more.