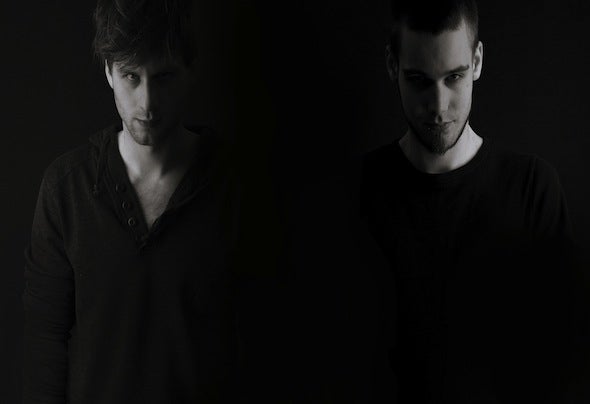 Adriaan de Koning (Antistar) and Fred Huurdeman (Kwanto) are the working force behind Sinister Souls. They are set up in Utrecht [NL]. After spending some years in the darker sounds of drum ?n bass, they decided to join forces and spread their own vision of filthy dubstep. They get their inspiration from Breakcore, Drum ?n Bass, Rave and Techno and have a reputation of being Hollands Hardest Dubsteppers.?Their debut release, The Definition of Silence EP on Rottun Recordings, hit the top 5 download charts and was getting worldwide support. After that more releases followed on several labels like PRSPCT, SCUM, Mindtrick, Section8, Dub Bullet and they where asked to remix the famous?anthem of the Q-Base Festival in Germany. Their tunes are getting worldwide support by the likes of Excision, Black Sun Empire, BAR9, Dean Rodell, Counterstrike, Limewax, Counterstrike, Borgore, SPL, Culprate, Balkansky / Cooh and many others.