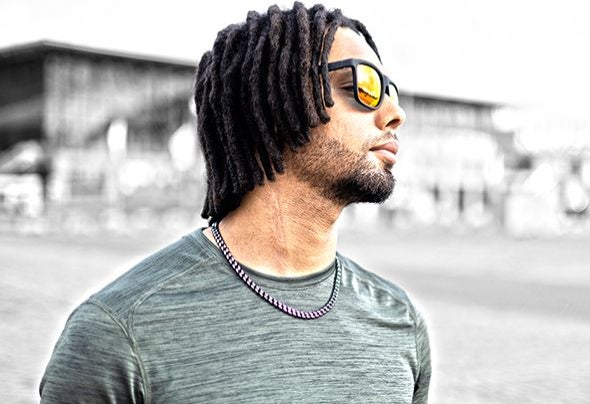 Exploid is an electronic producer and DJ hailing from Hamburg/Bremen, northern Germany. His passion for Bass Music builds up since early 2000s and has remained strong ever since. He combines deep analog wobbling basslines with uplifting melodies and creates a unique hybrid sound. Exploid has been expressing himself musically since he was a child. Born as son from a Jazz musician, he started at the age of 12 with drum lessons. A few years later, he mastered the art of Bass, Guitar, Piano and other instruments. This passion for playing and creating music has never changed and has since enabled him to smash venues as musician, producer and DJ. As much inspired by the sounds of rave, winding and wobbling basses, Exploid is already known for his signature dance floor smashing style, making music predominantly to be played in clubs. Despite this, he’s experimenting with every kind of sounds, genres and sub-genres. He’s pushing the boundaries, unite music and do something different. This has, and always will, be a very important part of his production style.