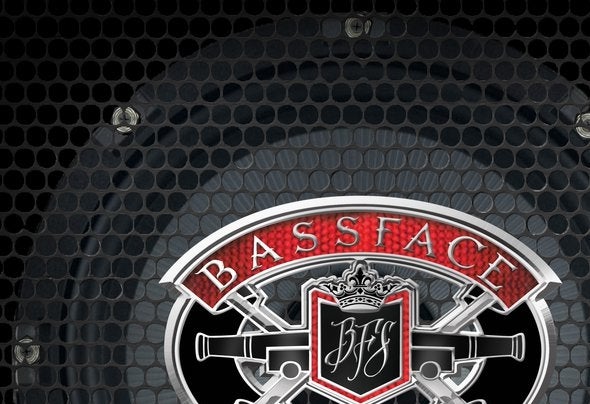 Bassface Sascha truly is the one Drum&Bass pioneer in Germany. Back in 1991 he caused germany’s first break- beat-hysteria in the Rhine-Neckar-area (radiating from the milk!-club in Mannheim) which soon reached Frankfurt (the legendary XS-club) and the rest of Germany.Since then he has been playing all around the globe and has even become an essential part of big D&B and electronic music-events and festivals like Love Parade, Mayday, One Nation, Kings Of T he Jungle, Meditation, Future, Nature One and more. Clubwise he has played all over Germany and in various countries like Hungary, Canada, UK, Bulgaria, Austria, Italy, Spain, Finnland, Belgium and many more!Sascha's style/sound is hard to describe and reaches out to all ends of the spectrum. But twenty five years of djing on the whole, the fact still remains: Sascha can boast his very own mixing-technique with 4 decks that still gives him a strong reputation as a sinister mixer and passionate selector.Talking D&B productions he has also gone for the full fledged version: In 1994 Sascha founded Smokin' Drum Recordings as a platform for his own productions and upcoming artists. Early in 1997 Smokin' Drum was voted Germanys best D&B-label at the "Future Music Awards"- Sascha himself was voted best national producer and best national DJ in this genre. He could even defend his title in the following years till the present day.Ever since then Sascha kept striving for the right beats, breaks and basslines and is still going stronger than ever, reaching out for the big one in 2013. He’s still deejaying every weekend and always has some serious dubplates in the studio pipeline and in his dj case.Sascha did Remixes for Eminem and many other artists and had a huge hit with "International Sound" in the U.K. 2013 is going to be a year full of releases which are coming out of Sascha's very own production lab.Currently Sascha is working for the layout and sound design department of Frankfurt‘s public radio station YOU FM where his excellent producing skills are also in demand. Furthermore, Sascha composes sounds, FX’s and digital layout for the likes of MTV and other TV broadcasters and works as a lecturer for score-writing and motion picture music on the university of Mannheim/Germany.Having hosted drum-n-bass shows in various german radio stations (Evosonic Radio 1997-1999, Radio XXL 1998-2004, Outbreak, Clubnight YOU FM 2002-2006) and being a masterclass D.J. he is ready to take the next step.