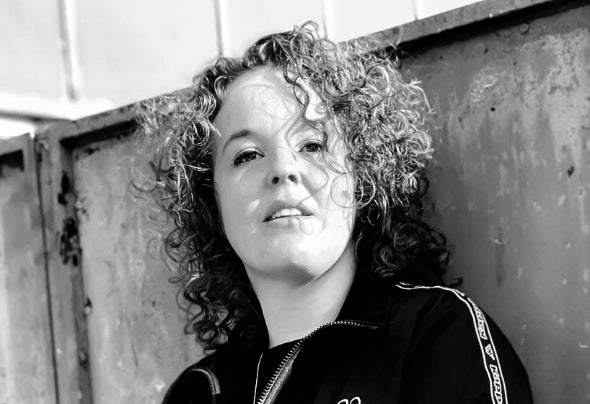 When it comes to Drum & Bass, Sweetpea is one of the scene’s most exciting DJs because of her trademark energetic sets that cover a range of styles. Sweetpea has been on the scene for over 10 years, breaking through in pirate radio with shows on Origin FM and Rude FM. This has lead to her hosting shows on popular radio stations RINSE and BBC Radio 1. Sweetpea produced her first tune in 2016 on Terabyte Records. In the years to follow, she has released music on Hospital Records, Dispatch, Sofa Sound and Spearhead Records. In 2021, Sweetpea released her debut solo EP 'Undercover' which featured MC Chickaboo and Shady Novelle. Since then, she has been stacking up the high profile releases. Sweetpea is one of the founding members of EQ50, a collective of women addressing inequality and representation in dance music. In 2020, the collective launched the first ever Drum & Bass mentorship programme for women and non-binary people.