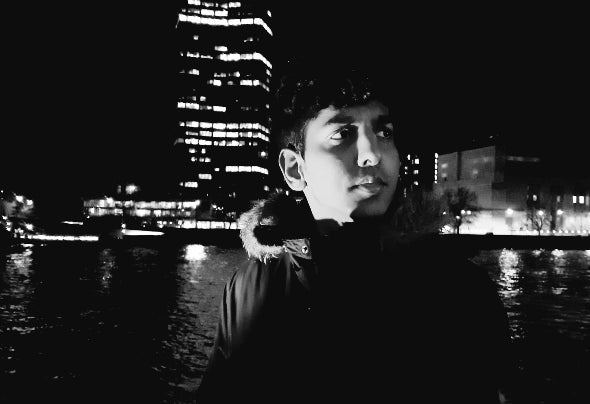 K2T (born Karan Ponnuthurai) is an electronic music producer, and label boss at Detached Audio, primarily releasing soulful Drum & Bass, in addition to a variety of styles such as garage, hip hop and house music. Having begun his journey in April 2017 when entering a remix competition, K2T has been developing his craft on Detached Audio with a wealth of releases, all of which were highly successful. The release of his debut EP, "Starscape", in February 2018 turned the heads of many people. Showing no signs of slowing down, K2T delivered two more EPs in 2018; "Lush Life" with Option, as well as "Rwenzori" with Sirus. His continuous hard work has led to releases on like-minded labels such as Tesseract Recordings and Riddim Records, while gaining the support of many high profile names. Aside from music production, K2T can also be found hosting the "DelightCast" on the YouTube channel DelightDNB, where he plays the very best in liquid Drum & Bass. He also hosts The Think Breaks Podcast with Echo Motion, Enok and Colossus, where they talk about life and all things Drum & Bass. With his debut LP "The Tranquillity of Being With The Self LP" receiving critical acclaim from peers, K2T is now in the midst of preparing his second album while continuing to work with others and push himself to his limits. Keep an eye on this artist.