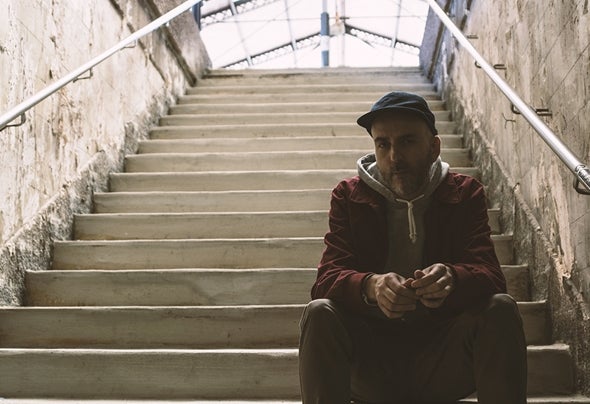 Although France might be considered peripheral in the Drum & Bass scene, French producer Redeyes has consistently been on the forefront of the genre. Initially starting as a DJ, Julien Salvi soon found his way to the studio, fine- tuning his own blend of soulful music.When his first album Poetry In Motion was released in 2008 his international booking schedule took off, and also gained Redeyes the approval of the most renowned people in the Drum & Bass landscape. Since then he has started working closely with Toulouse based imprint Vandal, releasing his second al- bum Part Of Me in 2013 and more recently, his Memory Lane EP series.Although his preferred tempo is provisionally labeled as Drum & Bass, this con- tainer concept is too narrow for Redeyes' specific sound. Firmly embedded in Hip-Hop aesthetics and its music and culture, it is only natural his influences are also informed by Jazz, Soul, Funk and Dub. Using this palette in different ways, Redeyes has gained traction from such diverse labels as NinjaTune, Tru Thoughts, Brownswood and The North Quarter.