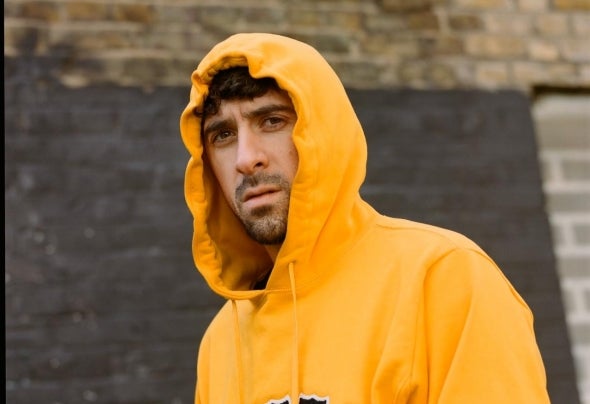 Dave ‘Mindstate’ Snaddon - UK Drum and bass producer from London/Bristol releasing music on 1985 Music and Space Cadet Records - Mindstate has been working on the more soulful/musical side of drum and bass for a few years now, delivering liquid drum & bass steeped in soul. Growing up on the coast has influenced the chilled, blissed-out and hypnotic aspect of his sound. influenced specifically in drum & bass by legends Calibre and the late, great, Marcus Intalex. Beyond these two, artists such as Bonobo, Gang Starr and The Pharcyde, as well as Alix Perez, whose label has now released his music —2019’s Broken Home EP ( a collaborative project with Dogger and Liam Bailey ) with a second, The Time Is Yours, due imminently.