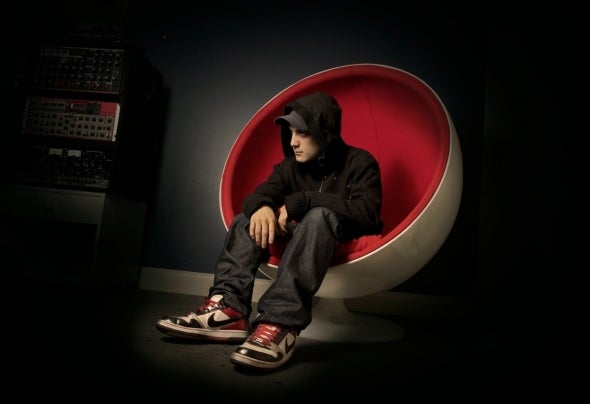 Safire is regarded as one of Australia’s finest Drum and Bass DJ/Producers. The Melbourne-based DJ/Producer has been moulding the craft for the past six years or so whilst running the long-standing night Broken Beat Assualt, which has been touring international artists and putting on quality events in Melbourne for over eight years.Since his first release in 2008 - Dream Carrier / Shadows (Climate Records), he has continued to rise. Collabortaing with a number of well-known producers, including Octane & DLR, Ant TC1, Mindscape, Dabs & Borderline.His deep, t echy t unes have been gaining well- deserved recognition across the dnb landscape, evident in his recent string of releases on Ant TC1′s much-respected Dispatch Recordings. His collaborat ion wit h Oct ane & DLR, Peel St reet , featured on the Dispatch #50 release at the end of 2011 and he has an upcoming collaborat ions wit h Dabs & Borderline on Dispatch, as well as a number of other Drum & Bass & Dubstep releases slated for the next fewmonths.Safire has various dates throughout Europe/Asia in the 2nd half of 2012 including Outlook Festival, Sun & Bass, Berlin, Manchester, Leeds & Hong Kong