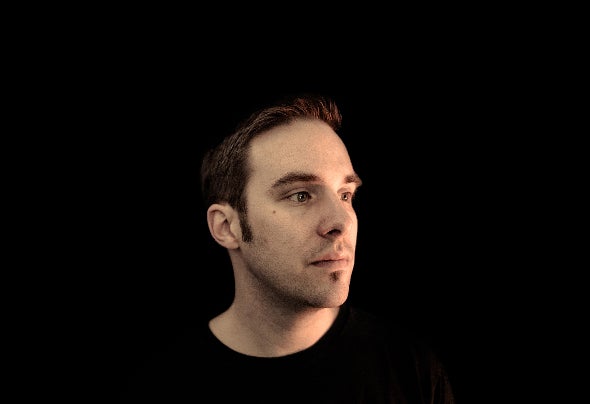 D-Struct AKA John Aronson is well known for the esoteric and funky depths of his tunes as a connoisseur of clean, technical beats with dark driving undertones. Composing electronic music since the early 2000s has kept him inspired and moving forward in the drum and bass scene. 2004 brought him on to Robot Death Squad and shortly after he co-founded Salvage Recordings with short-wave. The label pushed the first RDS Vinyl release and supported a range of digital offerings to the drum and bass community in the years to follow. Meanwhile D-Struct was honing his DJ skills and playing various venues with the DC crew. In 2006 he joined Identity, a producer collective founded by BTK, Johnny CBX and others. This new chapter led to a consistent string of releases reinforcing D-Struct’s role in the studio as a detailed and concise producer who strives for a top-quality and unique techno funk sound. His music is supported by fellow artists and DJs worldwide. D-Struct continues to climb the ranks, working on releases for Icarus Audio, Pseudoscience Recordings, Barcode, Nerve, Moving Shadow, AGN7 Audio, Onset Audio, Ohm Resistance and more on the way.