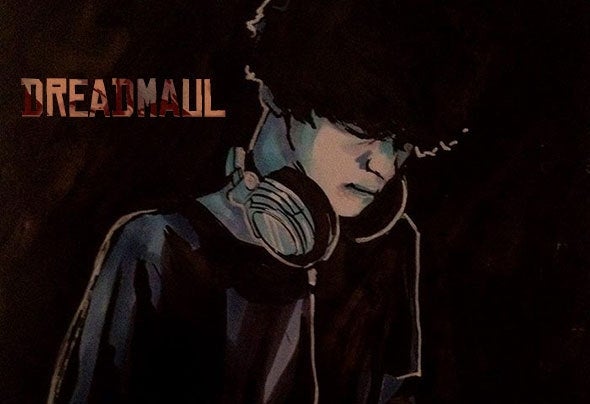 dreadmaul is a young dnb producer and DJ, hailing from Mainz, Germany. His production is influenced by Trip-Hop and Ambient Music, but nonetheless he developed his own sound and style. In 2012 he won two DJ-Contests in different cities and started to play gigs all over Germany on a regular basis.Being one of the winners of a remix contest, dreadmaul had his first commercial release in 2013 on Roll the Drums Rec., followed by releases on Truebox Rec, Soul Rec, RTD:Deep and so on.