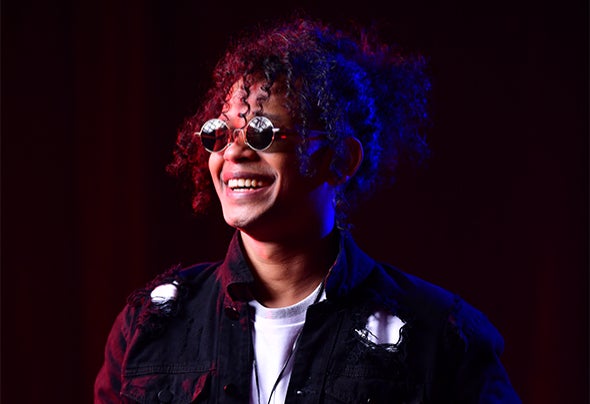 Spyke is the moniker of Bangalore based DJ/Producer Kiran, known for his phenomenal layer of sounds and well versed in the art of entertaining dance music fans. After listening to Becoming Insane by Infected Mushroom is what got him hooked on to electronic dance music and further more he went on embrace all kinds of genres, which influenced him to take up residencies at leading clubs in Bangalore, where he polished his skills as a DJ. He draws his influence from artists like Daft Punk, Tiesto, Don Diablo, Skrillex and to name a few. His future looks brighter day by day by spreading good vibes & addictive funky beats. His voyage is slowly started to take shape with no intentions of slowing down. Subsequently sharing his Dj skills professionally with numerous students at one of the leading institutions at Bangalore, He’s set to work on engaging his audience with his own music.