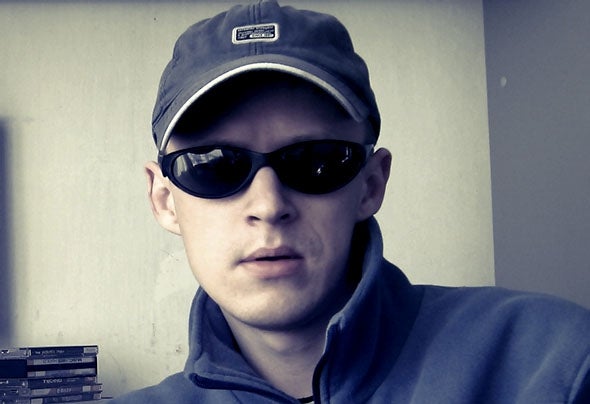 Before immersing in club culture my enthusiasm for musicwas is characterized by desire to collect recordings withpopularfor the given period of time by the executors.However after acquaintance with dj, playing in clubs ofSverdlovsk and regular visiting party, propagandizing thegiven culture I would like not only to find and to collect music,but also to participate during acquaintance the people withnew audio by a material. So the desire has appeared tobecome dj.To write, something I have tried in 2003 due to anopportunity to work at familiar on the computer. By the firstmusical programs established on this computer were (MusicDirector, Techno 4). T he results did not impress, but itselfthe process of a set of a composition has touched seriouslyand for a long time.Subsequently of multiple experiments and mistake shavebegun to turn out things in the settled directions. And Ibegan to work with these directions introducing in theircontents the ideas and emotions.