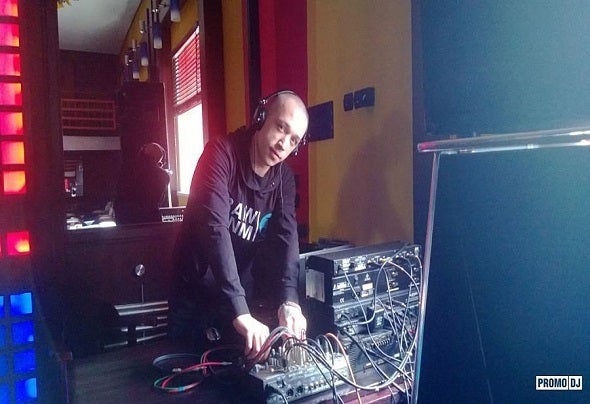 Dj Kristal akaEvgeny Badyukov The huge interest in electronic music came at the age of 12. It was then, back in 2004, that the first steps towards the magical world of sounds were taken. It all started with Fl Studio 4. In music school I didn't go, thinking what's the use of studying at this institution is zero. But I was wrong. And only after some time did I realize that music education is a very important baggage in the life of a musician, without which it will be more difficult. Quickly entered music school, passed the accelerated course-and the diploma together with practical knowledge in a pocket! Along with writing his own compositions he began to master DJing. Since then, music has become an integral part of me and my life. In the beginning of his career Wroclaw in the style of Trance. A little later, I created a fairly successful project "Trance Mapia". In 2011, Dubstep was struck by its complexity and versibility, and for a while I lived only in this style. Now I work absolutely in all directions, including Hip-Hop. At the moment, I develop a lot of time to self-realization. Want to catch a lot – both in music and in life. Sometimes, on weekends, playing in the club "VOSHOD" (Vladivostok).