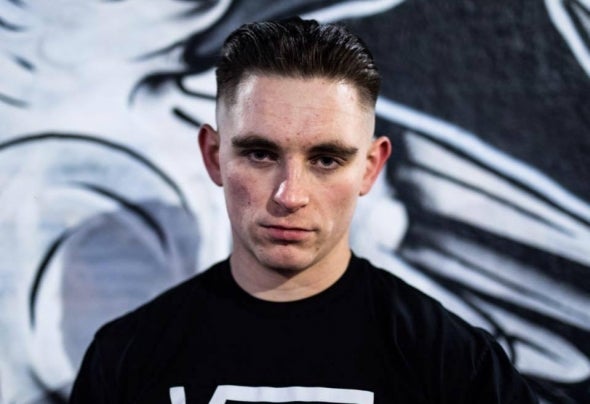 DJ and Producer Next Generation Noise has made a rapid impact when it comes to both his energetic performances and productions, showcasing a wide variety of music and sounds, taking influence from his early music days.  His knowledge and passion for Electronic Dance Music was cultivated and his career began in 2014. With the spontaneity of each performance, his stage presence, and his refusal to be conformed to one genre, Next Generation Noise cannot be predicted, making each performance intense, high energy, and unforgettable. His current inuences include Laidback Luke, The Chainsmokers, DJ Snake, Diplo, and more. Next Generation Noise has developed his individual sound through countless hours in the studio, pushing boundaries.  Next Generation Noise has made signings with labels including Mixmash Records’ “Ones to Watch” imprint, House Party Records, Durp Supera Records, and Magama Records, while his music has been supported by artists including Laidback Luke, Sikdope, Zed's Dead, Ookay Out of Cookies and many more.  Additionally, he has performed at a range of notable events including Don’t Let Daddy Know, Go Hardwell or Go Home, Lost in Time, Life in Colour, MegaJam and Sanity Events, where he has supported artists such as; Hardwell, Steve Aoki, Laidback Luke, Will Sparks and many more.