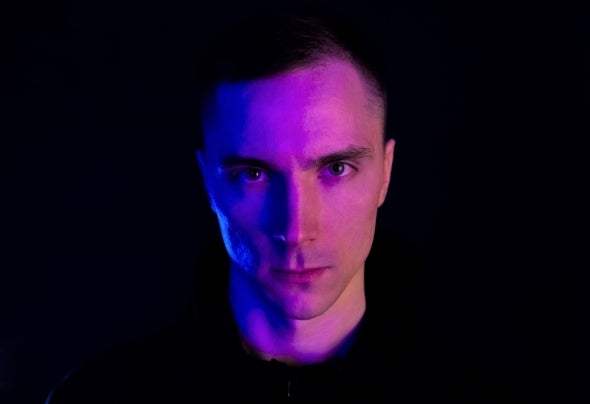 Russian born producer “The Brig” has long been known in the dubstep scene for his powerful and ever evolving sound. He first got his start in 2014 with his heavy hitting “Mutiny” EP that was remixed by artists such as Barely Alive. He then quickly signed with Most Addictive Records and released another EP that solidied him as a standout artist in the bass scene. He’s since collaborated with artists such as Chime, Rob Gasser, Michael White, Trinergy, & more. The Brig continually displays his flawless ability to conquer any genre with tracks spanning from house, trap, electro, dubstep, & more. In 2018 he released his EP “Drunken Master” with Firepower Records, after unleashing one of his most successful collaborations “Take A Fall” with Rob Gasser & Ashley Apollodor. He continued his success throughout 2019 with his Circus Records EP “Pirate’s Quest”. With well over a million cumulative streams on Spotify, The Brig is an artist who will continue to generate waves in the electronic music scene for years to come.