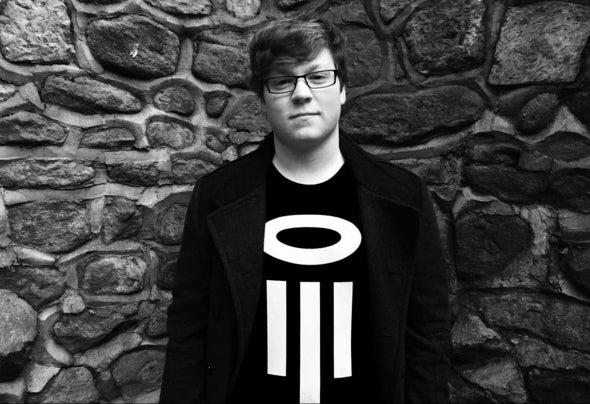 Chime is music producer and DJ Harvey Thompson from Leeds, England producing for over 8 years.Originally producing the UK's heavily preferred drum & bass genre, Chime gradually came to adopt dubstep as his primary genre for production - in particular the melodic style popularised by artists such as Xilent, Seven Lions, Virtual Riot and others. A great deal of influence from video games’ music and worlds complete the Chime sound as it is today.Chime began releasing with one of the US's most well-known dubstep labels in 2015. Firepower Records is spearheaded by Datsik, a widely-recognisedpioneer of the dubstep genre in the US, his record label continues to dominate the states for bass music. Chime debuted on the label in 2015 releasing “Rockin’” (with Different Heaven) followed by a free single download “Offensive”. 2016saw Chime’s first EP release with the label “From Fairies To Fire EP” which gained huge DJ support and an inclusion on the iconic UKF Dubstep promotional YouTube channel. 2017 has seen Chime’s inclusion on the label’s “Flatline” series of compilations with “Get Your Hands Dirty” and his return for a second 6- track EP “Invincible”.Chime also regularly releases with other labels such as Kinphonic,Most Addictive Records, NoCopyrightSounds and Daily Earfood alongside his own label / collective project “Rushdown”.