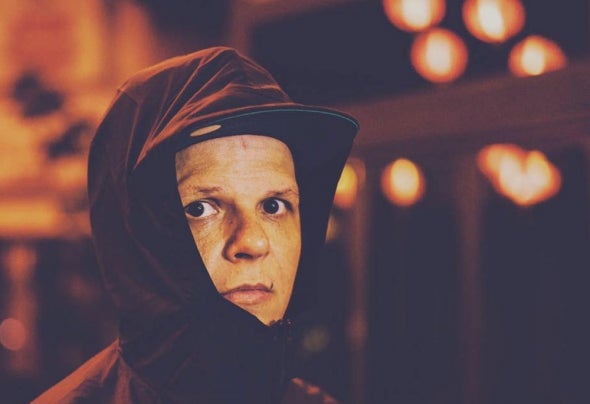 Circus Records artist, Conrank has quickly established himself as one of bass music’s most innovative voices. After spending years as a globe-trotting musician, including an 8 year residency in Shanghai, Conrank settled into his new home base in Los Angeles, CA in early 2017. In just a few short years, Conrank has swiftly earned the reputation of tearing down any dancefloor he plays to, without exception; bringing his melodic yet frenetic brand of dubstep, grime, and drum n’ bass to stages all across the world. Conrank’s releases on Circus Records, Bassrush, Saturate Records, Stylss, Sleeveless Records, and Wakaan benefitted from steady track support by renowned DJs like A-Trak, Gaslamp Killer, DJ Craze, Buku, and more. Conrank capped an already big 2016 with a performance alongside Skrillex, on the OWSLA-hosted “Boiler Room-Asia”, which garnered over 4 million streams worldwide.The start of 2017 signaled a musical return to Conrank’s UK grime & bass roots and is already shaping up to be Conrank’s breakout year. His first single, “Future Forward”, described by Magnetic Magazine as “genre-defying” and “bringing dub, trap, and bass to a whole other dimension”, has already become his most streamed track-to-date. March 22nd saw the release of a 4-track EP for Bassrush Records, a label imprint of Insomniac Events (creators of EDC, Beyond Wonderland). Conrank will follow up the release with multiple releases on CIRCUS RECORDS throughout the year.