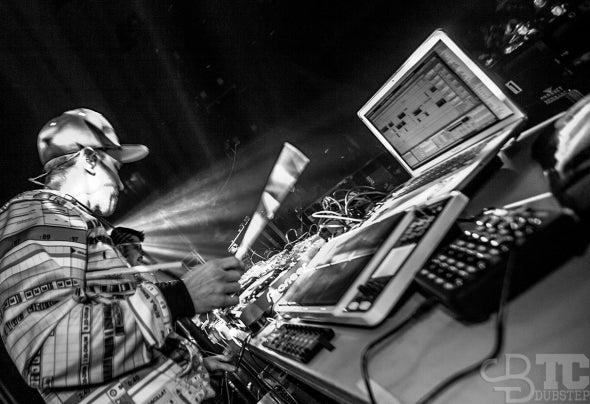 KJ SAWKA is a solo act as well as in the groups DESTROID and PENDULUMKJ SAWKA is BACK in the states after being on an intensive two year WORLD TOUR with the platinum selling, award winning electronic rock band, P E N D U L U M.Bringing forth the next stage of the electronic music movement. T he new mega collaboration is born. DEST ROID led by Canadian bass master Excision, featuring Downlink and KJ Sawka have already been crushing every 2012 main stage. A full-on live Dubstep band executed in a way that bass music has never seen."KJ Sawka is the master of drum and bass drumming. Plain and simple. Kevin has been involved in some of the biggest names in EDM, and continues to release top notch work as both a drummer and producer. I need not say too much, because once you watch this video, you’ll know exactly what I mean.Consistently considered one of the go to guys for drum and bass rhythms that will rip your ears off, he’s only going to get bigger from here. Destroid, which includes masterminds Excision, Downlink, and KJ Sawka is coming towards an end to their 2013 tour. Seeing them live is something else if you never have. Check out their remaining dates below and watch Kevin “Destroy” it on the drums.