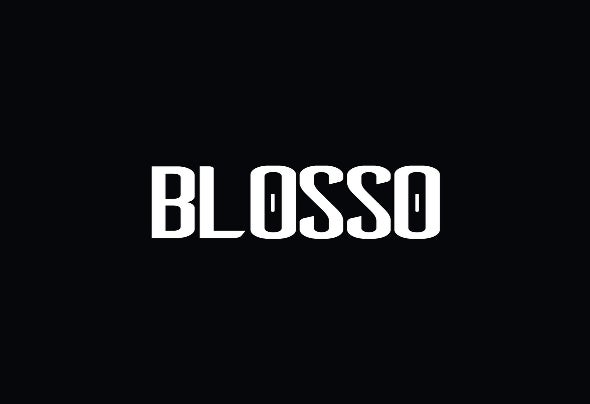 Dahmhyun Lee –known by his stage name Blosso– is a Korean bass music DJ and producer. Based in Seoul, Lee is one of the few Korean bass acts that is starting to gain worldwide attention, with support from ILLENIUM, Kayzo, Ookay, ARMNHMR, Kap Slap and more. Lee is best known for his melodic dubstep hitter "Save Me" with ARMNHMR, which was released on Yellow Claw's Barong Family imprint in 2019. Lee has also released on labels such as Kayzo's Welcome Records, Chime's Rushdown and Tommie Keeston's Kinphonic. Lee enjoys doing remixes and has entered several remix competitions (including one for Carbin & MADGRRL's "On & On," which he won). The producer prides himself in his ability to make songs in a wide variety of genres, including –but not limited to– brostep, trap, house, melodic dubstep, future bass and riddim. More recently, he has been experimenting in the realms of metal and UK bass, but we will just have to wait and see what comes of it!