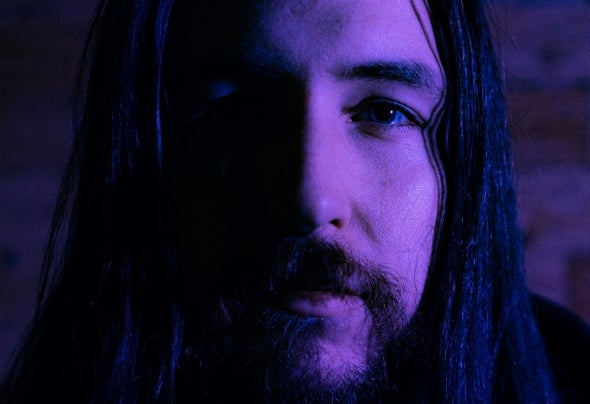 James Motter –best known by his stage name Millennial Trash– is an American bass music DJ, producer and vocalist based in Dallas, TX; though one probably wouldn’t be able to guess that by his sound. Heavily influenced by the wobbly stylings of UK dubstep, Millennial Trash is quickly making a name for himself in the bass music scene. Motter caught the attention of Chime with his UK-influenced original “Holding On,” which the Rushdown label head was quick to sign. The song prominently featured Motter’s own vocals and deservingly garnered over 150,000 combined plays across all platforms. The producer quickly followed up on the song’s success in 2019 with more wobbly dubstep tunes, including “Throwback” and “All I Want.” Going into 2020 with a desire to refocus, Motter chose to rebrand to “Millennial Trash,” a cheeky –and somewhat long-winded– alias created to capture both Motter’s tongue in cheek style of humor and his background in emo music. Needless to say, the alias kicked off with great success, with Motter’s first official Millennial Trash release –“Resonate”– being a collaboration with the Rushdown label founder himself and his second –“Self-Sabotage” with Ace Aura– being released on Flux Pavilion & Doctor P’s Circus Records (and getting support from Zomboy on his “Rott N’ Roll” radio show). In spite of the year’s unfortunate mishaps, 2020 is set to be a monumental year for Millennial Trash as he gears up to release his debut EP Losing My Mind, which is an all-encompassing showcase of what makes this millennial tick: high-energy beats and melodies, ear-catching riffs and hooks, colorful blends of genres, and of course, plenty of wobbles. On top of that, Millennial Trash is also slated to release a massive drum & bass remix for FuntCase this May, which will undoubtedly be a major milestone for the rising producer. Keep on the lookout for even more big surprises, because they’re going to keep coming.