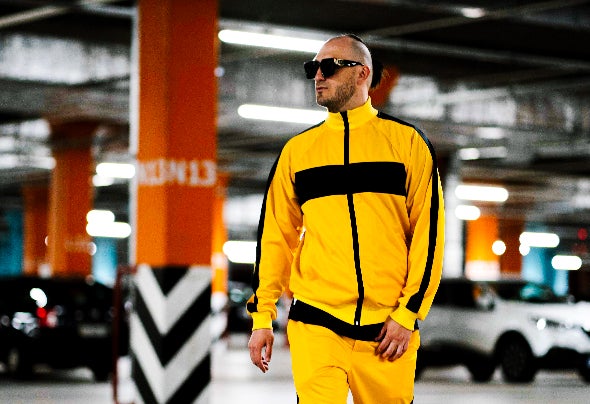 Capturing the attention of Future House lovers with his bangers 'Boomers' and 'Happiness, Sagan gets massive support from top DJ Mag list reaching millions of electronic music lovers globally every day. Starting from 2015, Sagan has been actively touring the world, meanwhile releasing both original tracks and remixes for such big names as Galantis, Imany and Cash Cash on major international labels including Spinnin’, Musical Freedom, Hexagon, Armada Deep, Mixmash Deep, Thrive and Big Beat (Atlantic Records). His tracks are being played by the most famous radio shows like Hardwell On Air, Hexagon Radio, Heldeep Radio and many more and are being aired on major radio stations across the world. Official videos for 'Takes Me Higher’, ‘BOY’ and ‘Need You Too’ are being supported by many TV stations across the world and are being actively streamed on YouTube.