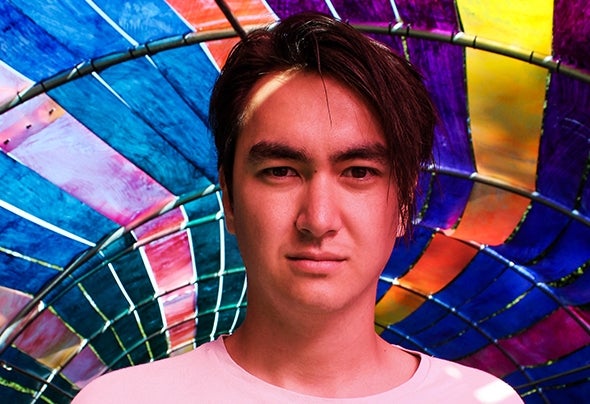 Coming from a musical household, Robby East was pushed towards music at a young age. He started playing piano and guitar in his young years and moved towards producing when he was fourteen years old, inspired by other young producers from his hometown in The Netherlands, such as Martin Garrix. After trying out several genres, he found his sound in future house, a genre that invites to create music that pushes the boundaries of house music. Through his creative melodies he intends to communicate emotions, amplied by the usage of organic instruments like violins. The future house audience quickly welcomed his melancholic sound and has kept supporting him throughout the years. Robby has released music on Oliver Heldens' imprint Heldeep, Future House Music and Proximty and has been supported by Tiësto, Martin Garrix and Don Diablo amongst others. While exploring and developing a unique style, Robby East enjoys giving back support and sharing his knowledge with aspiring producers.