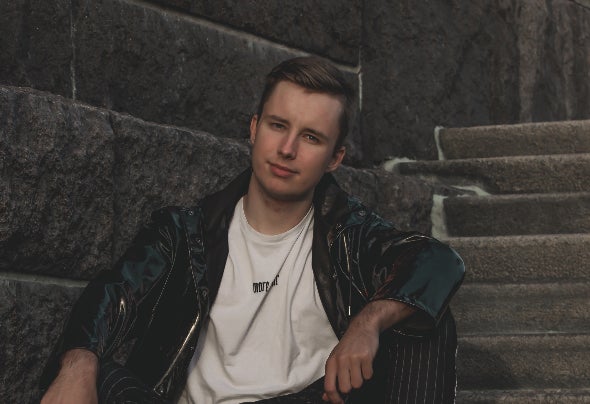 Hailing from Stockholm, Sweden, RudeLies is a Swedish DJ/Producer with roots in Latvia. Creating EDM music with influences in Future House, Electro House and J-pop, he is set to make every listener feel special with every song. Kicking off his Career in 2015, the first song putting him on the radar was “Cashflow”, quickly garnering attention from DJ’s and Blogs alike. Putting a mark on the Future Room sound he would be producing for the forthcoming years. RudeLies has since released on labels like Spinnin’ Records, NCS, HEXAGON, Monstercat, Revealed Recordings, Future House Music, Universal and Sony among other labels. With this attention, he was requested to do official remixes for The Chainsmokers, Darius & Finlay and Raven & Kreyn among others. RudeLies has ever since then brought the RudeLies experience to Sweden, The Netherlands (ADE 2019), Poland, Thailand and Latvia where over 8,000 people saw his televised performance. Rudelies has been supported by some of the biggest DJ’s including: Martin Garrix, Don Diablo, Tiesto, Hardwell, Armin Van Buuren, Dada Life , Ummet Ozcan, Lucas & Steve, Julian Jordan and Keanu silva among others. Lucas & Steve and Mike Williams have named him a talent to watch in 2021. With tracks like “Drank”, “All Night Long” and “Far Away” topping the 1001 Tracklist & Beatport charts and receiving praise by Blogs like Billboard and DJ’s alike, there is no way you will be able to avoid his presence in 2022