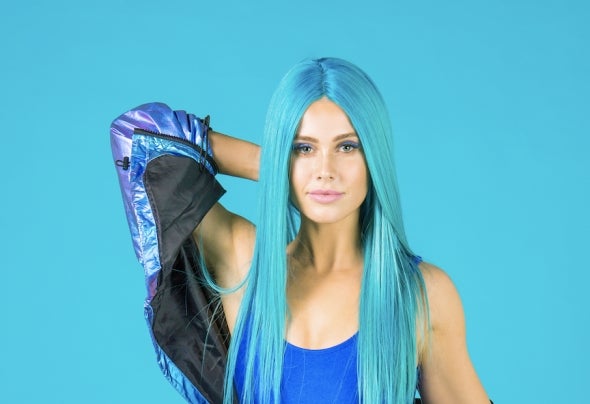 Undeniably captivating from the moment she enters the room, Tigerlily’s electrifying stage presence and drive to transcend the traditional expectations of a DJ sees her in a league of her own. A true entertainer taking the world by storm. 2019 was a year of travel for Tigerlily, seeing her cross the globe on extensive tours of Australia, Asia, Europe and the Middle East. Tigerlily is signed to Universal Music and nds herself among Australia’s elite performers. She is also one of the top 10 most engaged Australian acts on social media, with fans 7 times more likely to engage in her content than anyone else. A mainstay across the biggest festival and club stages both in Australia and around the world; Tigerlily is no stranger to the global stage. Hand picked as one of Tiesto’s main support acts for Asia and the USA, Tigerlily has enthralled audiences on some of the world’s most renowned stages and venues. From Hakkasan in Las Vegas, Echostage in Washington D.C, and Create Nightclub in Los Angeles to Club Octagon in Seoul, Tomorrowland in Belgium, Lollapalooza in Sweden and the Main Stage of Ultra Music Festival and Electric Zoo New York City, just to name a few. When she’s not performing on the MainStage, you can nd Tigerlily spinning for global leaders and brands such as Entrepreneurs Organisation, Bondi Boost, Samsung, Women’s Health, Australian Open, The Grand Prix and JBL Fest in Vegas, and France. In addition to focusing on her DJ career, she has completed a Media & Communications degree at the University of Sydney, runs a thriving podcast that has been airing for over two years, and has been in publications such as Women’s Health, Teen Vogue, GQ, Galore, Ladygun, Girlfriend and Cosmopolitan. She is also an ambassador for JBL, Tropeaka and Samsung.