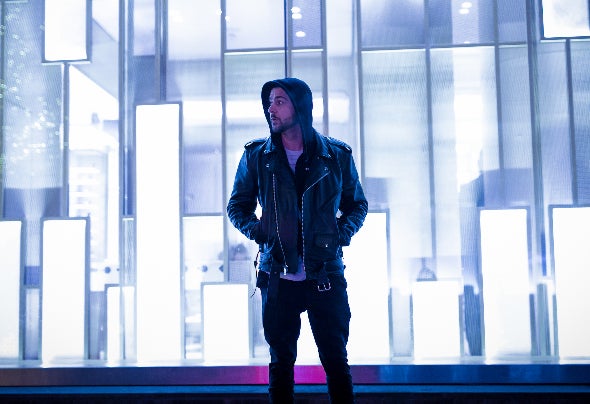 Kastra is a New Jersey based DJ and producer. Boasting support from Martin Garrix, Tiësto, Avicii, The Chainsmokers, Showtek, Knife Party, David Guetta, and many more he has made quite a name for himself in a few short years. Born and raised on the Jersey Shore, a community deeply rooted in music history, Kastra is a true product of his environment. In 2019, Kastra secured his first top 10 Billboard Dance record with his single "U & Me" which was also selected as a BPM Breaker on Sirius XM. He also landed a major collaboration with one of EDM's hottest artists Timmy Trumpet. Timmy and Kastra released "Wassup (Listen to the Horns)", a disco inspired dance track with house legend Chuck Roberts, which quickly soared to 11 million Spotify streams. Kastra has released various singles and remixes on some of the dance music industries top labels including Spinnin Records, Armada Music, Musical Freedom, Ultra Records, and Enhanced Music. He has done official remixes for Showtek, 3LAU, Justin Caruso, Madison Mars, Sultan + Shepard, and many more. In this short amount of time, he’s gained the support for his free and official releases from EDM’s top blogs including Dancin Astronaut, This Song is Sick, Fresh New Track, Your EDM, and many more noting him as “one of the most under rated house producers out at the moment”.