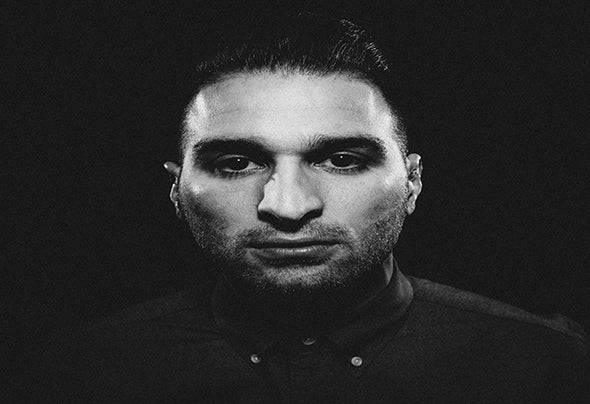 Breaking into the industry in 2011, MIMO has garnered attention from his original production, energetic sets and his passion for making the crowd move. MIMO is a future and deep house music producer but his passion for all music genres sets his performances apart. He considers himself an open format dance artist, delivering a broad range of sounds. His pure joy for music is transmitted into every show that he plays, whether he’s spinning at a major music festival or at one of his residencies all over the country. In addition to his thriving social media platforms, MIMO stays connected with his ever-growing fan base during his weekly Dash Radio MixShow ‘CASA’— sharing his original production, collaborations, remixes, edits and reworks with the world. Since his rst independent release in 2014, MIMO has signed originals to some of the biggest labels in the world including; Armada Music, Eclypse (Armada), Tiger Records, Peak Hour Music, and Liftoff Recordings. With millions of streams on both Spotify and Apple Music, MIMO continues to push the limits of his creativity and sound. In 2018, MIMO was added to the Billboard Panel as one of the select U.S. Billboard Dance Reporters. He also remixes for Billboard and has multiple #1 Billboard Club Records. MIMO is an ocial remixer for Ariana Grande, Martin Garrix, Vassy, Hayden James, Disco Fries and many others. In 2019, he became an Exclusive Editor with Digital Music Pool (DMP). His music has been featured in rotation on Sirius XM’s BPM, Sirius XM’s Pitbull’s Globalization, Music Choice, as well as other syndicated radio stations around the world. MIMO's work has gained support from some of the biggest artists in the world including; Martin Garrix, Afrojack, Arty, Sam Feldt, Don Diablo, Borgeous, Lost Frequencies, Oliver Heldens, Morgan Page and many others.