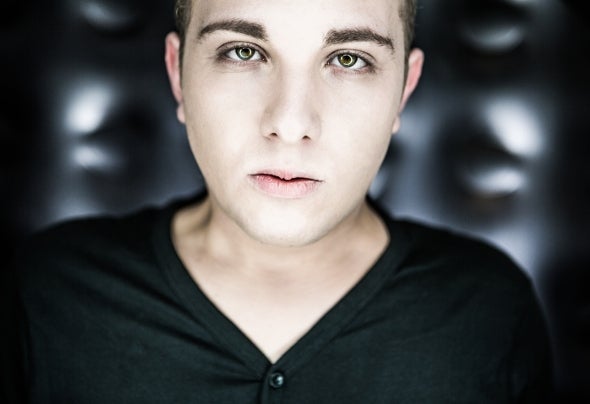 Multi-talented, producer and DJ and artist, MD Electro aka Marvin Dörsam, from Hannover, Germany is definitely a rising star to watch out for on the global electronic music scene, and at the age of just 23, he is already making positive moves forward.Growing up, MD was always keen to learn about music and he played multiple instruments. What started as a hobby soon became his true passion, and armed with endless ideas and a rich knowledge about music production, he had his first remix released on a Ministry of Sound compilation (Em-Bassy One) at the age of 17.Fast forward to 2016 and he has signed exclusive music to Armin van Buuren’s renowned label, Armada Music where he found a unique creative environment. including the likes of Lost Frequencies, Tube & Berger, Dimitri Vegas & Like Mike to name just a few.Recent releases under an alias on The Bearded Man label and also a collaboration with UK based outfit, GFDM called ‘Right On Time’ on Armada Deep are definitely helping to spread the MD Electro sound. He has also produced many other records under different aliases, including Martin Van Lectro ‘Never Know’, which was recently licensed to Universal Music in Germany.His resourcefulness as a producer, DJ and remixer seems almost unlimited. Whether it’s Deep, Tropical or Progressive House, MD Electro’s tracks stand for fat beats and guaranteed dance floor satisfaction.He currently spends a lot of time in the studio, where he is working on a batch of new productions, which are soon to be released.