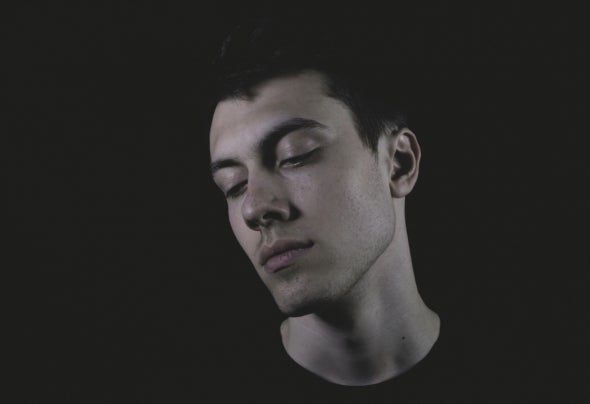 After a phenomenal start in 2012 Marlon Hoffstadt is back for more. Last year Marlon had his first release on Evamore Music. This year he already had many releases on Play It Down, OFF Recordings, Stil Vor Talent, Keno Records and WellDone! Music, and there is more to come soon.Besides the completion of his collaboration with Dansson last year, which was released on Play It Down & OFF Recordings, Marlon started another ambitious project. When he met singer and producer HRRSN in September 2012, they very soon finished their first promising tracks and they were sure about working together in the future.Now, five months later, after a lot of work, Marlon Hoffstadt & HRRSN are proud to release their debut EP at 20th March 2013 on Marlon’s own Label WellDone! Music. In May they will release their track “Once Again” on a Stil vor Talent compilation and one month later their second EP on the same label. Furthermore their track “All Falls Down” will be released on a Suol Music compilation.Besides his collaboration with HRRSN, Marlon will also release solo work and remixes in 2013 on labels such as Off Recordings and Play It Down.