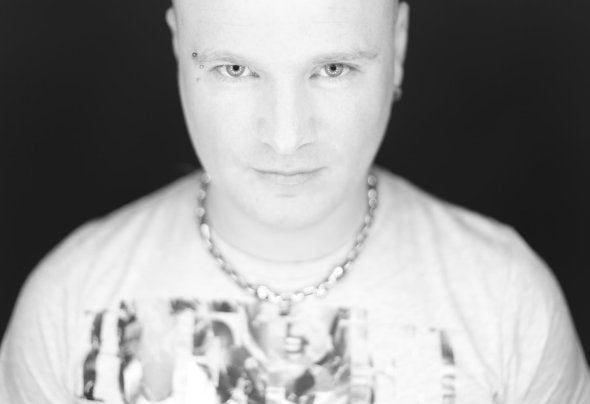 Klangtitan, aka Alexander Hahn, was born in the German city of Brunswick on June 23, 1980. He discovered his interest in producing electronic music in the late nineties. He places great value on melodies and harmonies, but at the same time on a strong beat and a heavy bass. After a few starts with various DJ programs, Klangtitan drew attention with several songs in the Alex Rooster Project on "Uptrax" (Sunshine Live). He has made it into the weekly top ten charts several times. Then he gained a bit of a breakthrough with his song "Sand of Love", which was released on the 'Daredo Music' label and sold as a CD compilation. He has now been working under the name of 'Klangtitan' since 2010. The single "Stars under the Sun", a project he did together with fellow musician Movez Eventz, even made it up to number 15 in the DJ top 100 charts. His song "StrandHouse" won him a contract with the 'Digital Room Records' label. In late 2013, he was then given a contract by repeatedly winning first place on Uptrax with his song "Timeless". We can now look forward to the release of his first album in mid-2014, which is sure to be a sensation. Furthermore, Klangtitan often works on projects with other musicians and puts a lot of energy into producing, as well.