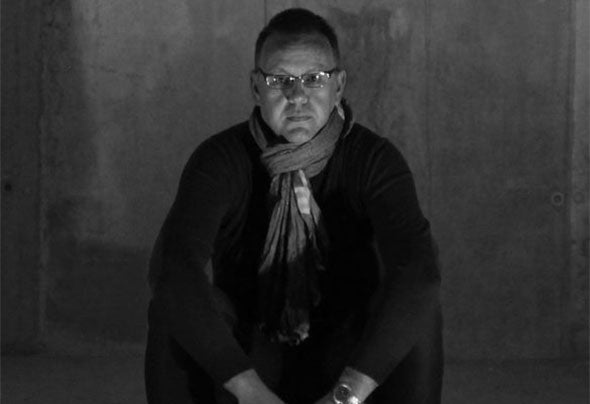 Andrea Sfriso Sfrisoo in art , had to leave after twenty years his old pseudonym ` Kaoss , also known by his friends with this nickname. At 39 resumes the urge to start again to produce his music that he feels within himself , for he has always been a medicine, especially house and electro -house , a genre that deals with all ` today. Began to self published using the largest distributors and popular in the web , started in June 2013 to distribute "Summer Beat" by Tunecore , then in July 2013 he released " Anuuk " by Zimbalam , August 15 , the day of August came out in all stores worldwide " Electro Shampoo ", an excellent product italo dance electro -house . The sounds are captivating , but at the same time melodic , accompanying the rhythm, with its sound effects. From the feedback from acquaintances had , musicians and DJs of his country, it seems that there are good prospects for the future . Sfrisoo believes strongly in his work , that does not mean to stop here, it is already i n the process of work for new productions , his goal ? A production per month , increasing the quality and improving more and more sounds . Sfrisoo.it is the website where he writes all of his upcoming music releases.